BECOME A MEMBER AND GET EXCLUSIVE BENEFITS

The Indian Air Force?s No. 14 Squadron was equipped with Hawker Hunters from 1959 to 1979 and served courageously during the Indo-Pakistani War of 1965. Later on, No. 14 Squadron was the first to be equipped with the state of the art Jaguar aircraft in 1979. This squadron spent considerable part of their existence in Eastern India, first at?Barrackpore Air Force Station, in the Calcutta suburbs and later at?Kalaikunda, south-west of Calcutta. It was from this airbase they saw action, briefly during September 1965 and in December 1971. No. 14 Squadron had the unusual opportunity of being deployed at the captured PAF airbase of?Jessore?during the final stages of the Bangladesh war.

Founded in 2012, the AVI-8 brand inspiration and design excellence originates from the collaboration between pilots and engineers who served in air forces around the world. This combination of design, attention to detail, and passion has resulted in the success that is the AVI-8 story. Every collection is an explicit homage to the planes, people and history of military aviation. Each timepiece brings to life the detail and narrative of the inspiration to delight and engage the wearer. 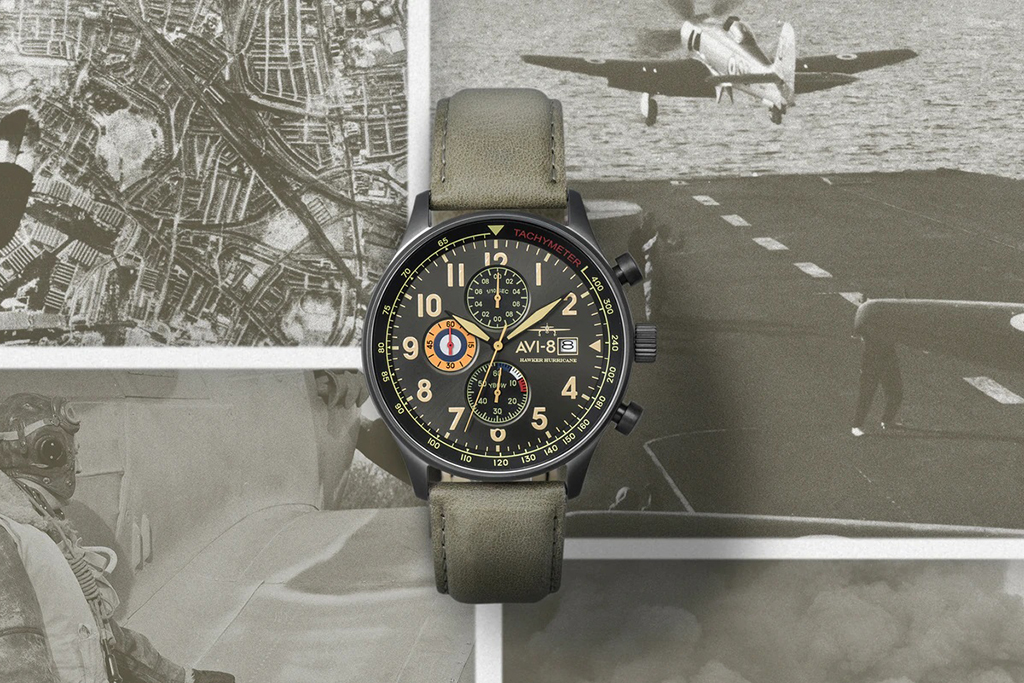 The best engineers, scientists, designers and pilots have combined over the years to produce cutting edge machines that were designed for the crucial purpose of a country’s defence. Drawing on the absolute best in materials and resources, a series of iconic planes have emerged over the years that serve as a benchmark to look upon in man’s progress in the sky. Our collection of timepieces seeks to honour both the aircraft and the untold story of the airmen who have dedicated themselves both in and out of the cockpit to bring these incredible machines to life. 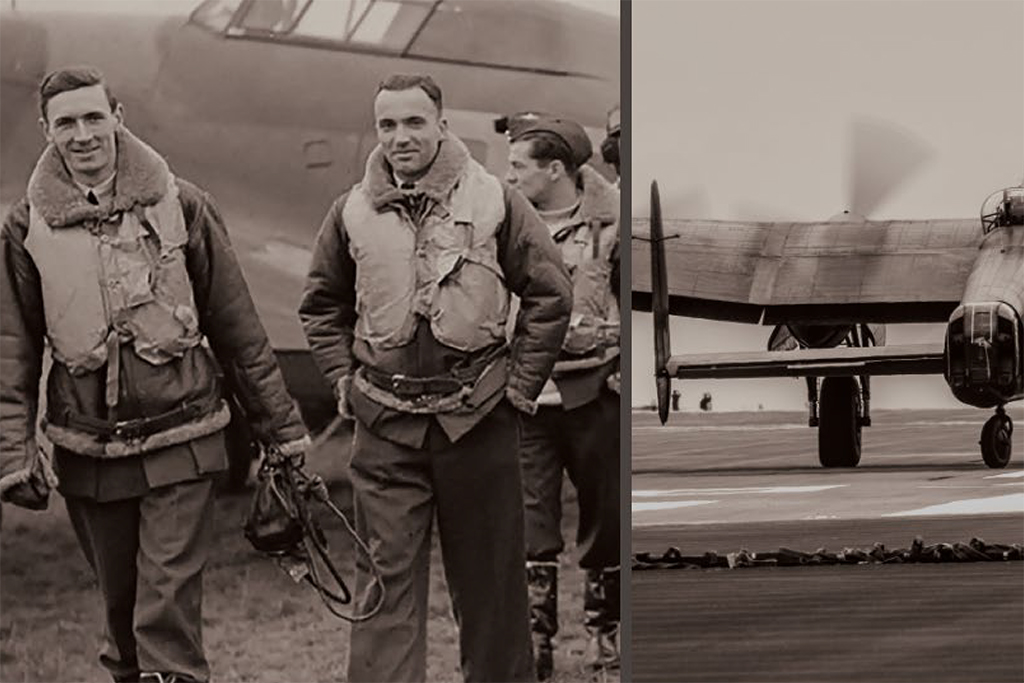 Instead of creating another pilot watch, we want to get a deeper look into the shape and form of an aircraft and tell some of the incredible stories behind aviation to help draw out the brand. The vision is to produce watches that are functional yet enjoyable to wear, which also tell a story of both man and machine. We would like to be one of the most respected watch brands in the world by delivering unparalleled excellence in design / specification / value in an ever competitive market. To present timepieces that are timeless yet always relevant in remembering the heroism of the many who have been involved in the chapters of aviation. To build a community of AVI-8 watch fans and enthusiasts globally and shed light on important and interesting facets of aviation history. 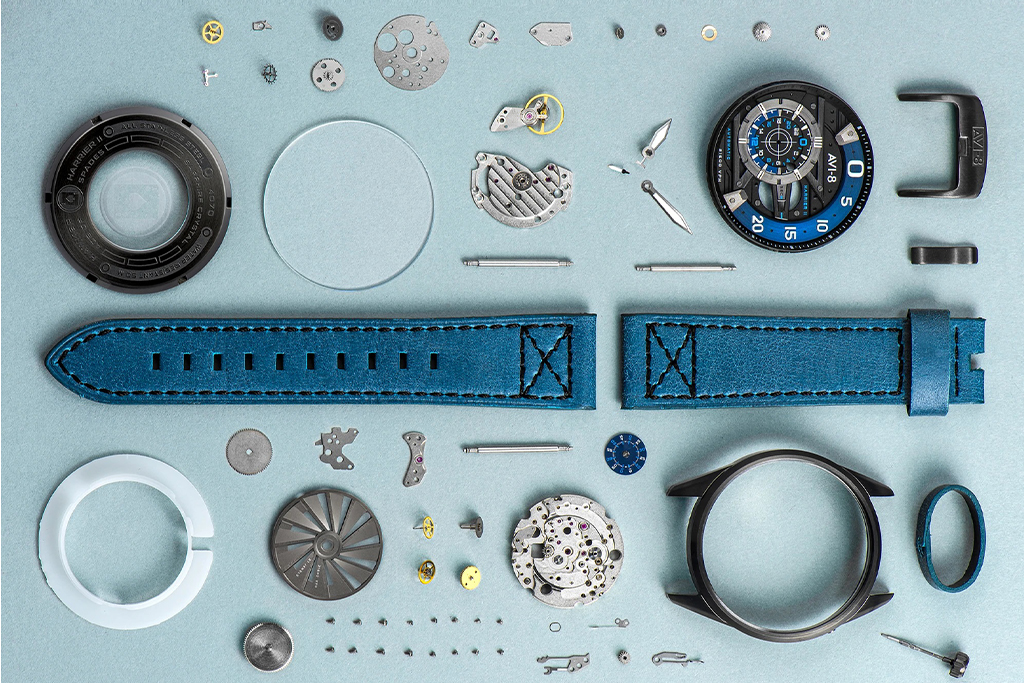 There are no reviews yet.

Welcome to Virtual Assistance service. Our experts makes your shopping experience at Zotick.com hassle-free and assist you to browse through our impeccable collection of watches.
Our service offers:

If you would like to speak with an expert